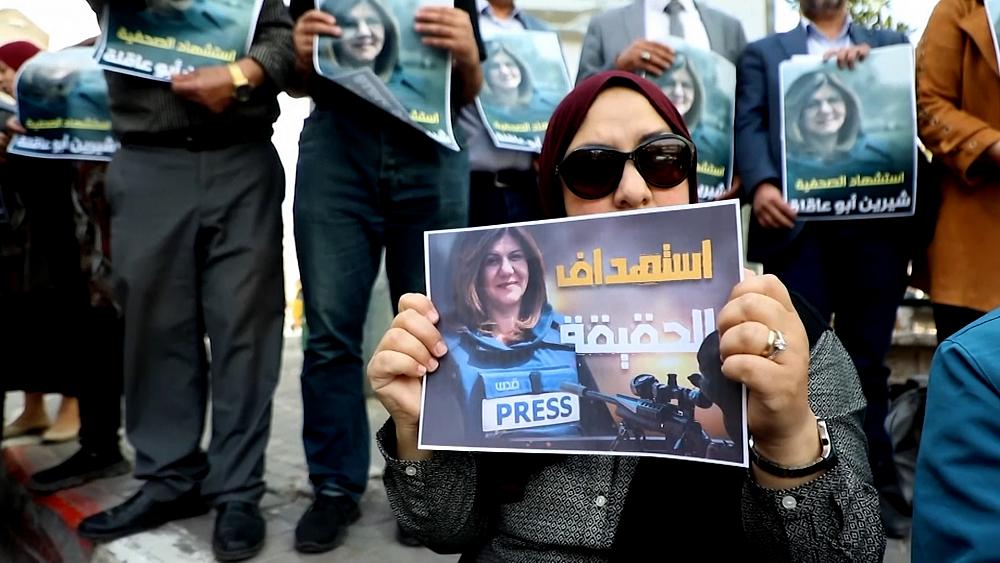 A journalist for Al Jazeera was shot and killed while covering an Israeli raid in the occupied West Bank town of Jenin early Wednesday.

The broadcaster and a reporter who was wounded in the incident blamed Israeli forces, who said they were investigating.

Ali Samoudi, another Palestinian journalist, was hospitalized in stable condition after being shot in the back.

Abu Akleh, 51, was born in Jerusalem. She began working for Al Jazeera in 1997 and regularly reported on-camera from across the Palestinian territories. In video footage of the incident, Abu Akleh can be seen wearing a blue flak jacket clearly marked with the word “PRESS.” 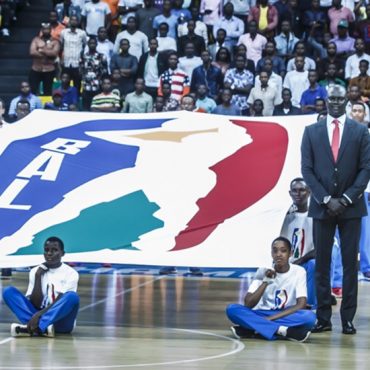 After the first season marked by the Covid-19 pandemic, the Basketball Africa League (BAL) began on solid ground. First in Dakar and then in Cairo. The two elimination tournaments already began on a high note. The final phase will be held in Kigali, Rwanda. "The feedback we have received after these two stages are very positive and then a lot of commitment at the level of supporters, everyone. Matches are […]