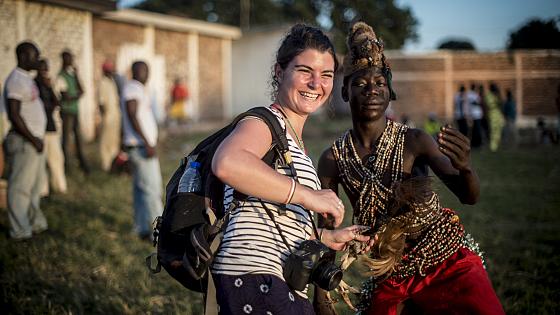 French photojournalist Camille Lepage, 26, was killed while covering the deteriorating situation in the Central African Republic Monday May 12, 2014.

8 years after the death of French journalist Camille Lepage, NGO Reporters without borders denounced on Wednesday investigations that made no headway.

The Central African Republic and France opened investigations following the killing in a shoot-out between rival militia of the photojournalist. NGO Reporters without borders regretted that some eyewitness were not heard and no reconstruction of the events was ordered.

The lawyer of the Lepage family regretted a lack of “means and will” on the part of the French judiciary.

In the Central African Republic, the trial was postponed pending further investigation. In France, a fifth examining magistrate was appointed to lead the inquiry.

“The judicial authorities must give themselves the means to move forward and to establish the truth. This is the least that we can expect“, the head of the Africa bureau of Reporters without borders said.

Camille Lepage died on May 12, 2014 in the Central African Republic where a civil war erupted after the ouster of former President Bozizé in 2013. 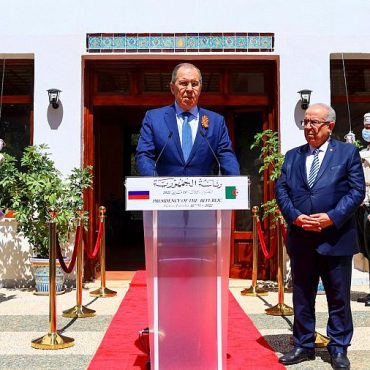