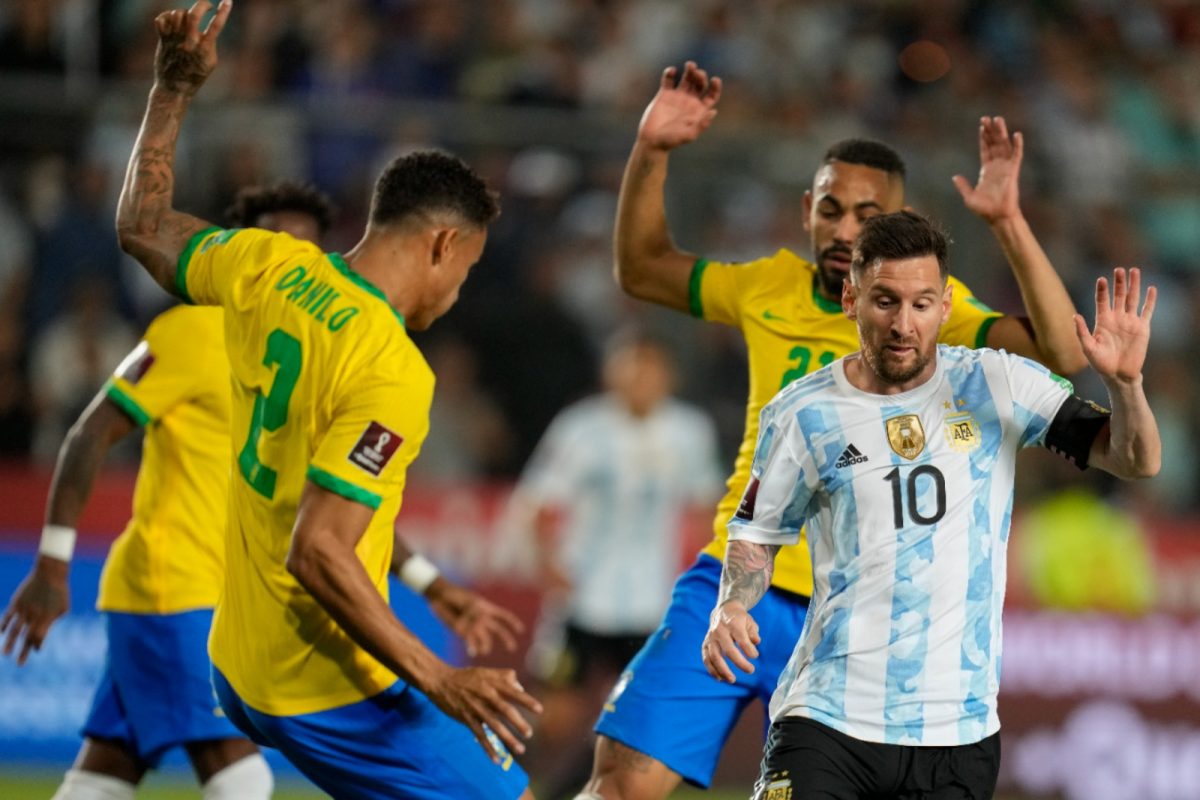 The FIFA Appeal Committee ruled on Monday that the abandoned World Cup qualifier between Brazil and Argentina must be replayed after considering the appeals filed by the countries’ football associations.

The qualifier in September was suspended just minutes after kickoff when Brazilian health officials invaded the pitch to stop Argentina’s England-based players from playing, saying they had breached the country’s COVID-19 quarantine rules.

Both teams have already qualified for the World Cup in Qatar later this year, with Brazil topping the South American standings and Argentina finishing second.

But football’s governing body FIFA had ruled in February that the match must be replayed.

“After analysing the submissions of both parties and considering all circumstances of the case, the Appeal Committee confirmed that the match would be replayed,” FIFA said in a statement.

FIFA had also fined Brazil’s FA (CBF) and Argentina’s Football Association (AFA) for their failure to ensure “order and safety.” Those fines were reduced to 250,000 Swiss francs and 100,000 Swiss francs in Monday’s appeal.

Last month the AFA had said they would take their appeal to the Court of Arbitration for Sport.

Brazil and Argentina are also set to meet in a friendly international at Melbourne Cricket Ground in June. 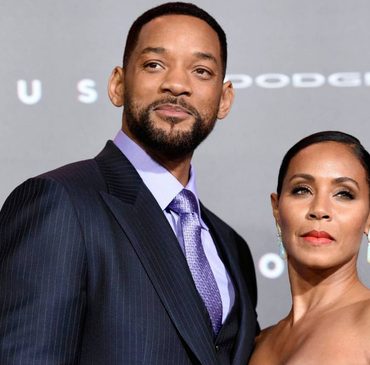 The actor has been going to therapy after the Oscars incident to deal with his stress. Will Smith is trying to get on with his life as well as possible, following the incident at the 94th Oscars Gala in which he slapped comedian Chris Rock. Since then he has disappeared from public view; just sporadic appearances, but nothing of an official nature. But now it's emerging what Will Smith is up to, as he […]